Diwali celebrates love, light & prosperity. However, over the last few years, it has become a symbol of noise and air pollution. Moreover, Supreme Court’s order to burst firecrackers in a definitive time frame was met with a mixed response leading to Air Pollution Index(API) in Mumbai getting over 90%. 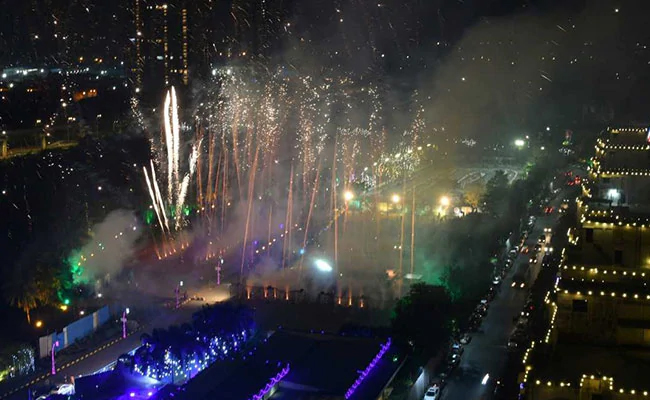 An Air Quality Index (AQI) of 355 was recorded in Andheri, followed by Borivli at 301, according to a report by SAFAR, System of Air Quality Weather Forecasting and Research. BKC was not far behind, with an AQI of 297. Malad and Mazgaon recorded ‘poor’ AQI, and the remaining locations in the city recorded ‘moderate’ air quality. Bhandup recorded the cleanest air in the city, at 101. (Source: Hindustan Times https://bit.ly/2OPQXiA)

We wonder if this is connected to the pink trumpet trees. Here’s how Vertical Gardens are helping reduce pollution levels in crammed up urban cities 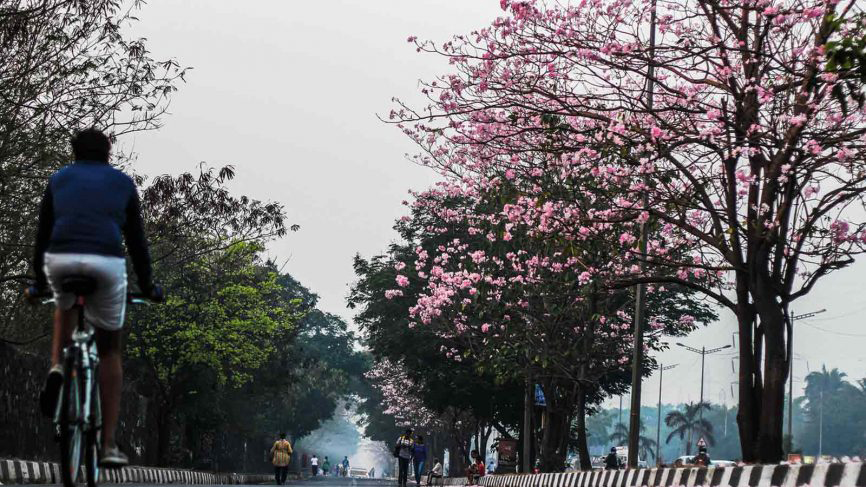 While an AQI over 100 is considered bad, one over 300 falls under ‘very poor’ and affects people severely. Which is evident from the fact that many people from the city are now complaining of respiratory problems.

However, Gufran Beig, project director of SAFAR said, “As compared to previous years, air quality in Mumbai this Diwali has been the best. In November, temperatures are lower, which automatically suspends pollutants closer to the surface. This year, the same phenomenon did not sustain for long, which indicates that emission from firecrackers was less. Simultaneously, moderate wind speed from north-easterly winds did not allow pollutant particles to settle close to the surface for long, and expedited the dispersion process”

Thane-based environmentalist Vidhyadhar Walavalkar in a conversation with FirstPost also reported that although pollution levels were on a high this year, there was a positive change as most housing societies did not burst crackers.
The Central Pollution Control Board’s (CPCB) countrywide assessment showed that Diwali air quality was better in Mumbai than other cities.

A rise in awareness and more & more people rallying to the cause has led to  a Greener Diwali this year. Is this pace right? Is this enough of a change that can impact the coming generation. What is the real Solution for Pollution that we as a generation need to work on immediately?