Pollution is now a common term, that we often hear these days. We hear about the various types of pollution through mass media but never really do anything about curbing it. Air pollution is taken for granted the most among all the kinds of pollution. From vehicle smoke to smokers, air pollution level in India has surpassed the standard limits by two-fold. The heavy smog enveloping the city during early mornings is an ominous indicator of Mumbai’s deteriorating air quality. Now that we are facing a growing risk of breathing bad air, we need to be prepared with a solution for air pollution to at least control the contamination levels.

Green Lungs for the city 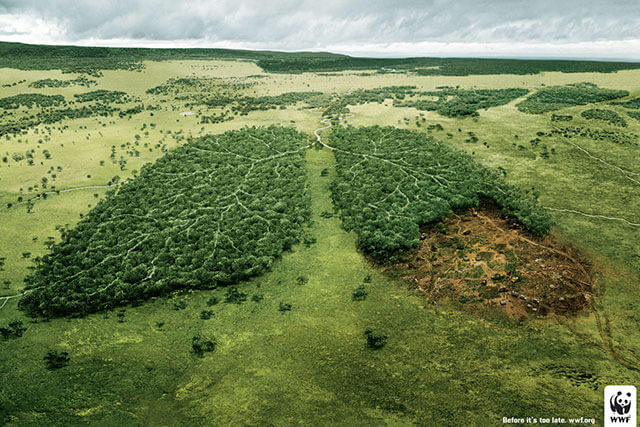 A dip in the mercury levels is not the only cause of poor air quality, the increasing number of vehicles and pollutants from construction are equally to be blamed. The air pollution in the metro cities of India has risen to a level that has surpassed the safe zone! Like how our lungs filter dust and harmful pollutants from entering our bloodstream, our cities need more trees to make up for the ‘green lung’ that will filter and purify the air. Plants purify the air naturally, filtering the harmful and hazardous pollutants like benzene, trichloroethylene, and formaldehyde from the air. According to NASA’s research on air pollution effects on humans, they formulated a list of plants that clean and purify the air, curbing pollution to a satisfactory level. 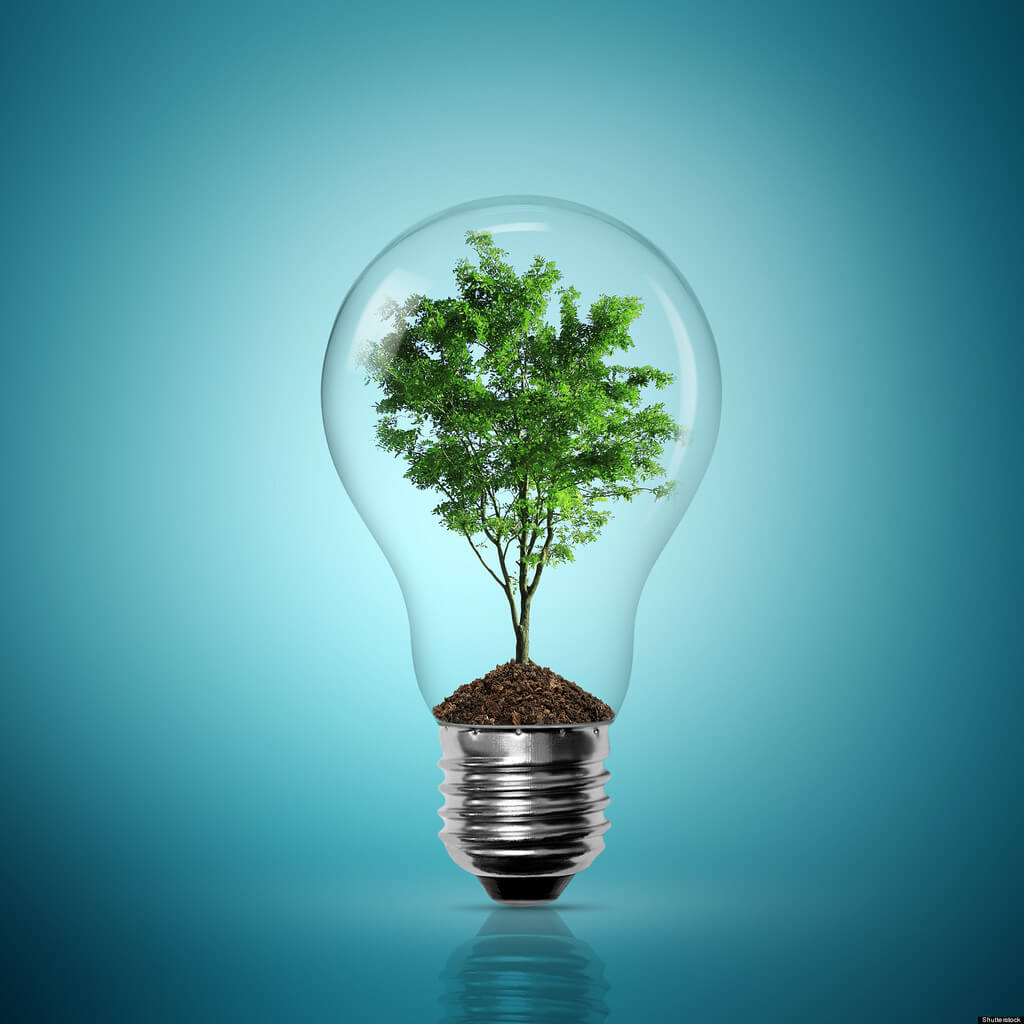 There’s an easy and affordable way to have alternatives to mechanical filters to purify the air. Plants absorb some of the particulates from the air at the same time that they take in carbon dioxide, which is then processed into oxygen through photosynthesis. Growing houseplants is a solution for reducing air pollution indoors as they filter the indoor air. Some plants even give out oxygen at night that help you sleep well and wake up fresh. A study by US-based The Nature Conservancy (TNC) reported that the average reduction of particulate matter near a tree was between 7% and 24%. Particulate matter (PM) are microscopic particles that get trapped in the lungs of people breathing polluted air. The study suggests that PM pollution could claim an estimated 6.2 million lives each year by 2050!

Plants and trees are in desperate need by this urban cities to make up for the smog caused by vehicular emission of smoke and other kinds of air contamination. Although only man-made sources of pollution can be considerably curbed and prevented, smoke from the combustion of various inflammable objects, volcanic eruptions, etc. along with the emission of polluted gases make it to the list of Natural sources of pollution, on which we have no control over or cure. 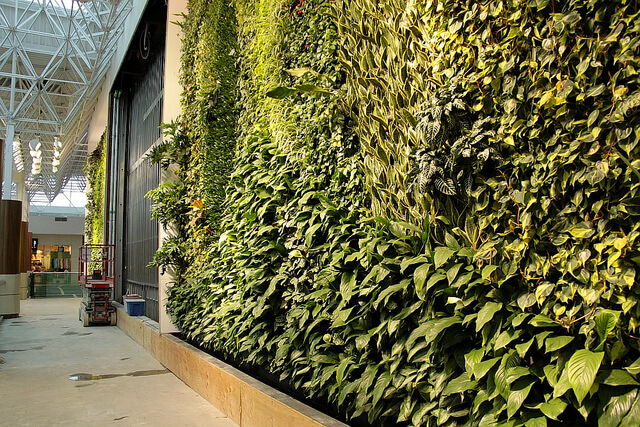 Biowalls are basically walls that have vegetation growing on them. These are wireframes that have attached containers to grow plants.The containers are stacked vertically growing more plants in a single space, indirectly beautifying a dead wall. This concept of growing plants vertically on walls is called ‘vertical gardens’.  Vertical gardens in cities have become a clever and practical way of utilising the indoor and outdoor walls. These installed gardens actually improve air quality by emitting harmful volatile organic compounds (VOCs) from the surrounding air. Vertical gardens enrich the air with oxygen as all plants act as natural filters. They considerably eliminate toxins, like benzene and formaldehyde, that are responsible for smog. Not just air pollution, even noise, and sound pollution are reduced by installing vertical gardens indoors. Partition living walls or green walls act as sound barriers reducing the impact of outdoor noise pollution and echo on indoor settings.

Several attempts are being made worldwide on a personal, industrial and governmental levels to curb the intensity at which Air Pollution is rising. We need an immediate solution for air pollution to regain a balance with nature as far as the proportions of the foundation gases like oxygen, carbon dioxide and nitrogen are concerned. Air pollution is one of the larger mirrors of man’s follies, and a challenge we need to overcome to see a tomorrow.